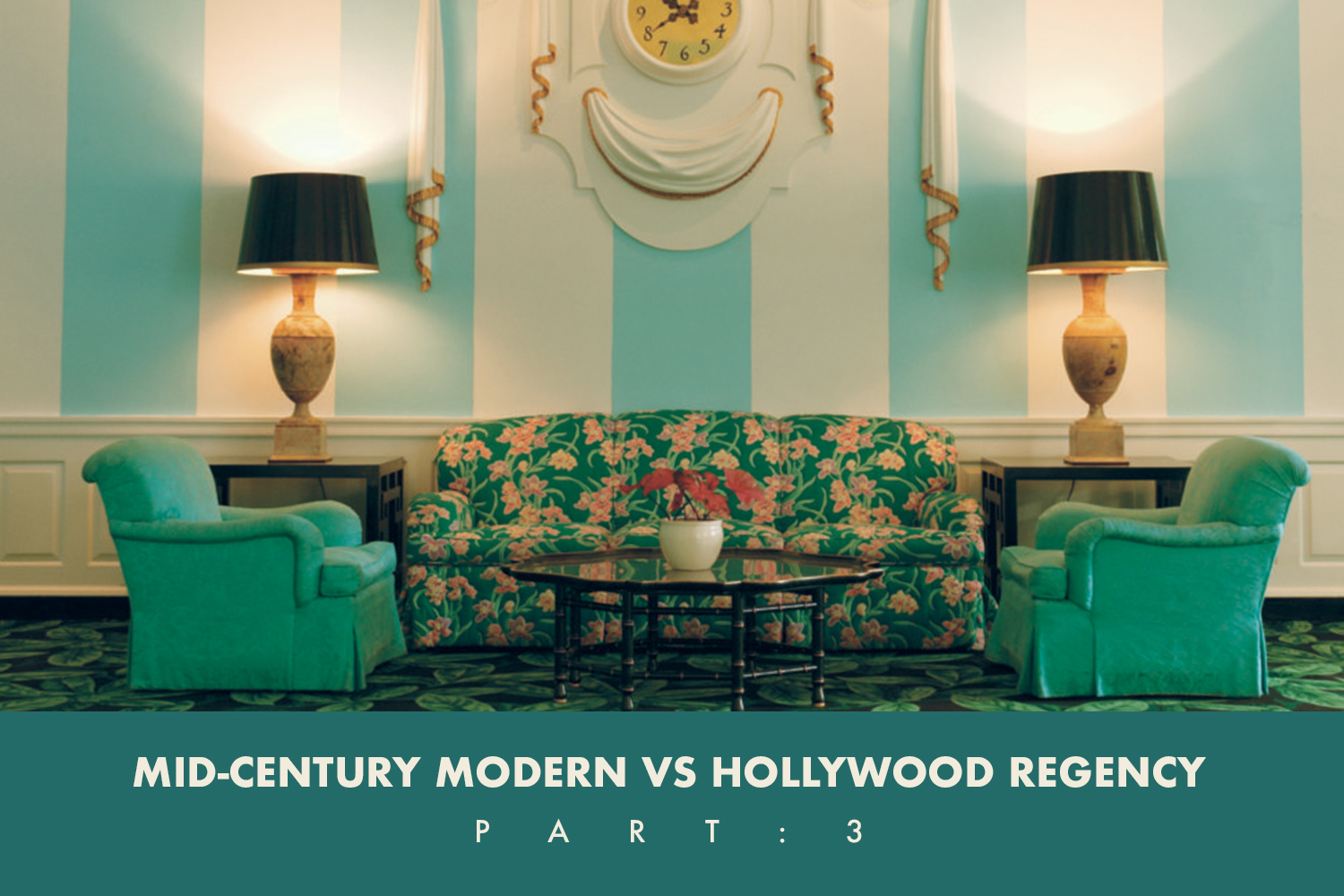 The golden age of Hollywood extended beyond the screen, and into homes across the country. It occurred around the same time many would consider the golden age of interior design. Hollywood Regency often has rich textures, contrasting colors, and luscious curves. It balances lavish fabrics and finishes with traditional architectural elements. The design details are opulent and luxurious, executed with a mix of bold statement pieces and delicate accents. 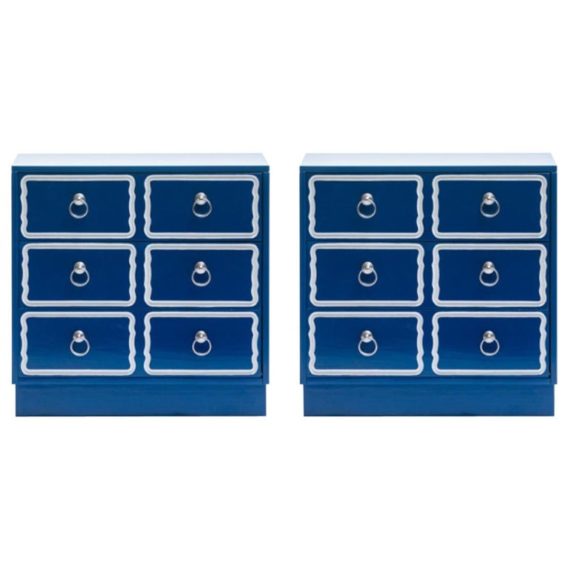 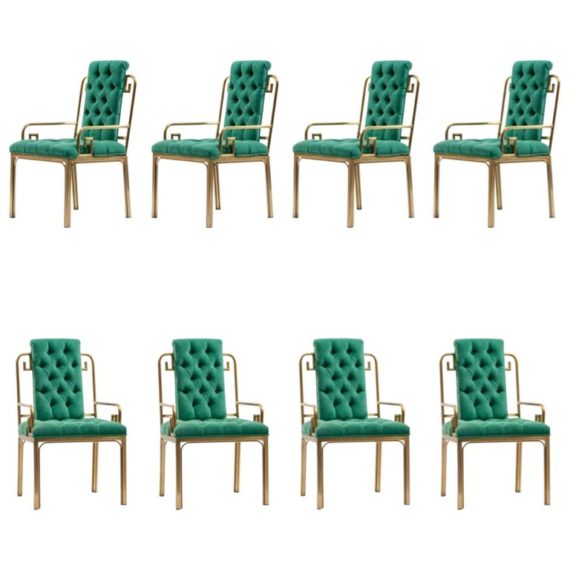 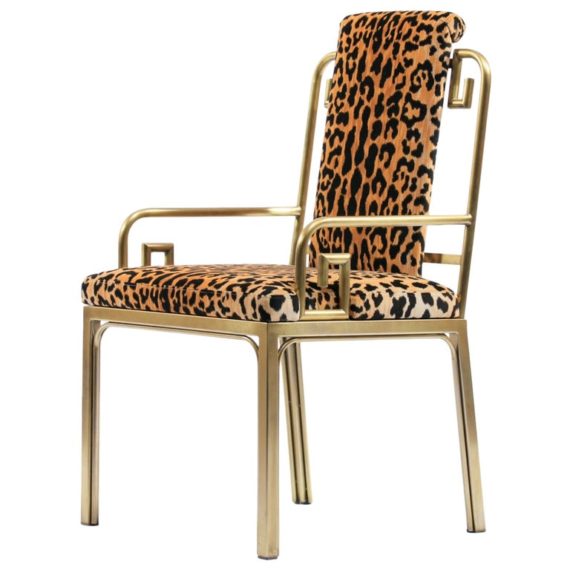 At the forefront of the movement were visionaries such as Dorothy Draper and William Haines. The two are considered the biggest innovators of the style, bringing extravagantly unbalanced, yet sleek and modern designs, inspired by the Rococo style. This was a stark contrast to the strict, repetitive ornamentation found in styles such as Baroque. William Haines began his professional career as an actor, ultimately blacklisted by Hollywood studios for his sexuality. He subsequently turned to design, flourishing as an interior decorator for Hollywood’s elite, thanks to his friendships with numerous starlets of the time. Haines’ designs blended neoclassical elements from European designs of the mid-19th century, with rich textiles, tufted seating, and dramatic accents. His later work became more streamlined and clean, creating a glamorous variation of the Mid-Century Modern styles that were prevalent at the time. Dorothy Draper coined the name Hollywood Regency, and is often considered the very first professional interior designer. She was known for covering dark period styles of the time with fresh coats of white paint, black lacquer, and loads of oversized botanical prints and stripes. Her bold and often feminine color schemes modernized Baroque and Regency styles, softening and simplifying them to create a unique style that would carry forward for decades. 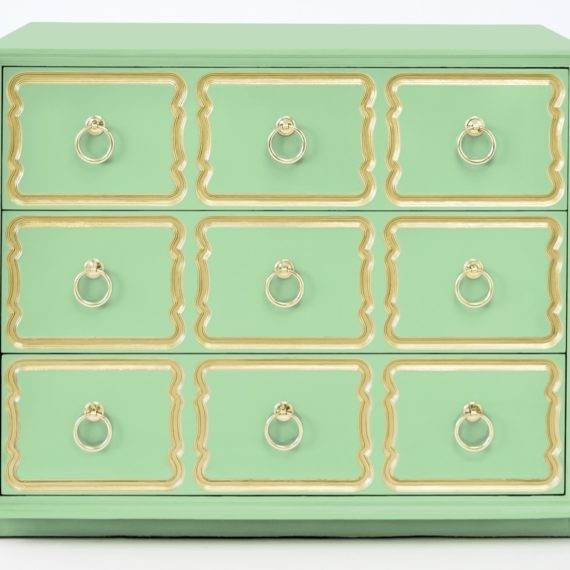 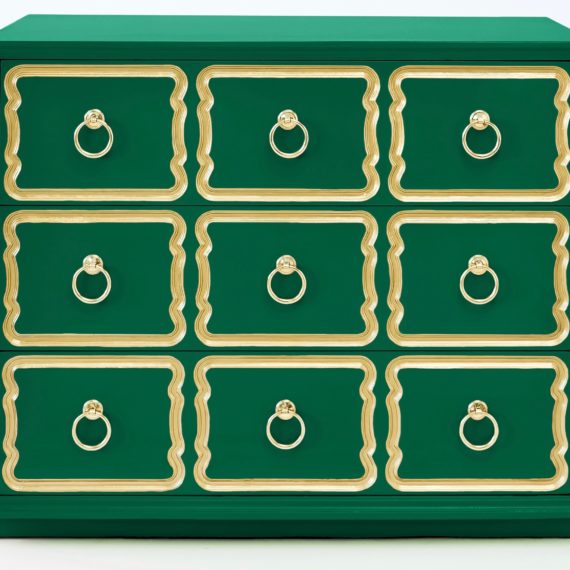 The style evolved in the late 1960’s and into the seventies, blending some of the attributes of clean lines and minimalist pieces from the more modern schools of design, differentiated by the bold patterns and accents that brought Hollywood Regency into a mod sensibility. The style has persevered, evolving with the times and modern designers throughout the years. Recently, Hollywood Regency vintage furnishings have celebrated a strong resurgence, rivaling the popularity of Mid-Century Modern, Danish, and California Casual.

Is Hollywood Regency the style you’ve been searching for? Check out our inventory of vintage Hollywood Regency furniture. We get new pieces each week, so be sure to check back often. In our next installment, we’ll explore the similarities and differences of Mid-Century Modern and Hollywood Regency, along with how they can work together to create a distinct, personal style for your home. 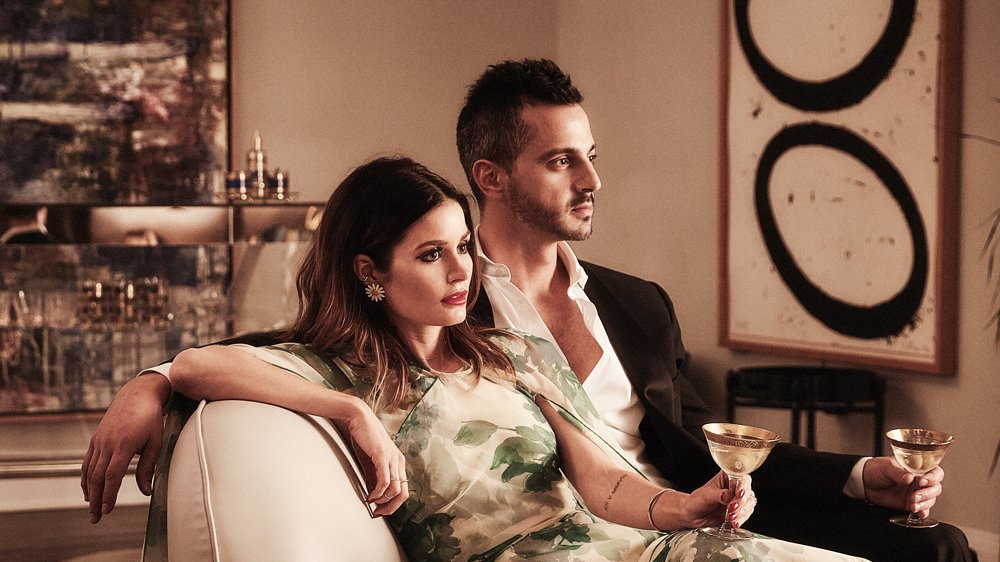